Let’s take a moment to talk about one of our great web designers and developers, Corina Pfeffer. She is highly skilled, an integral part of our team, and she doubly works as a full-time mom, sharing her creativity and skill with her kids. She is, dare we say it, a master and jack of many trades! 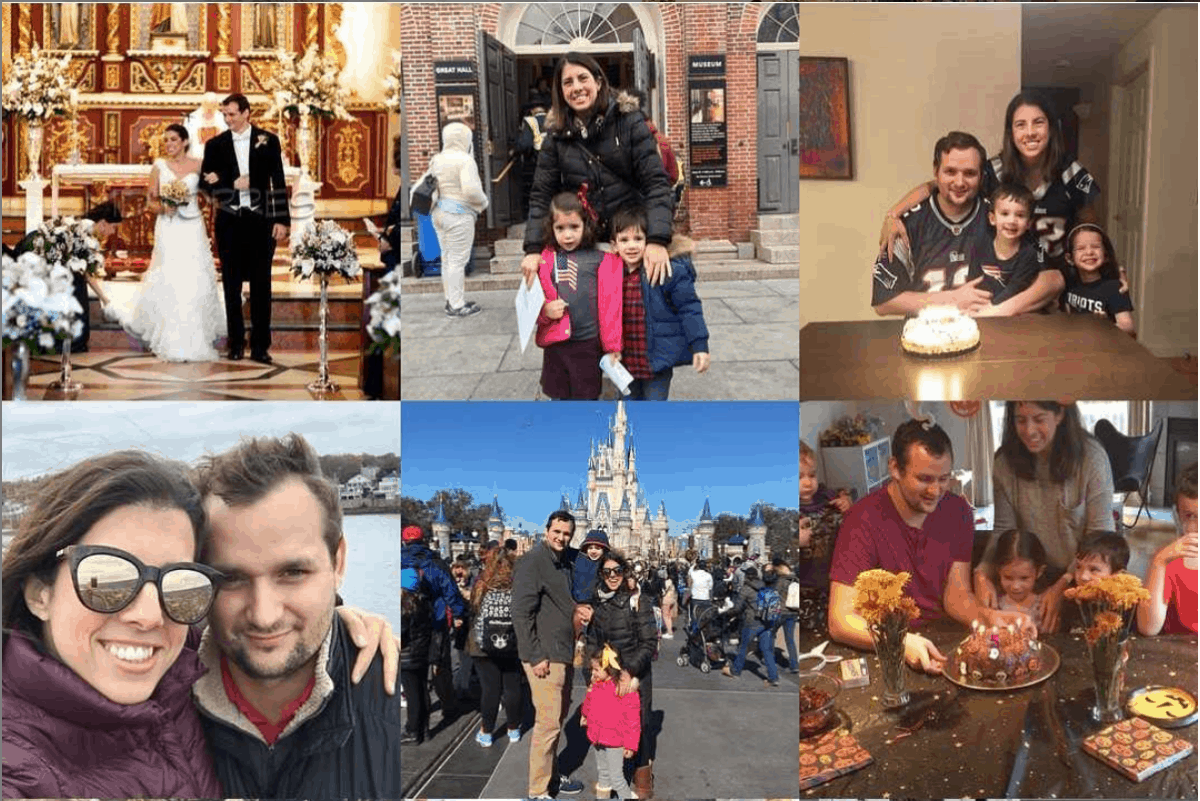 Recently we sat down and spoke with Corina to learn a little more about her personal and professional story, and about what all inspires her. Here’s Corina’s story of enjoying being and working as a web designer, idea creator, and mom.

For the Love of Creativity, Innovation, & Life

There are many reasons to love web design, and Corina has a few of her own. Maybe a decade ago, Corina would not have known that she would be where she is today, but her interests, training, and overall skill have drawn her to love web design and development. 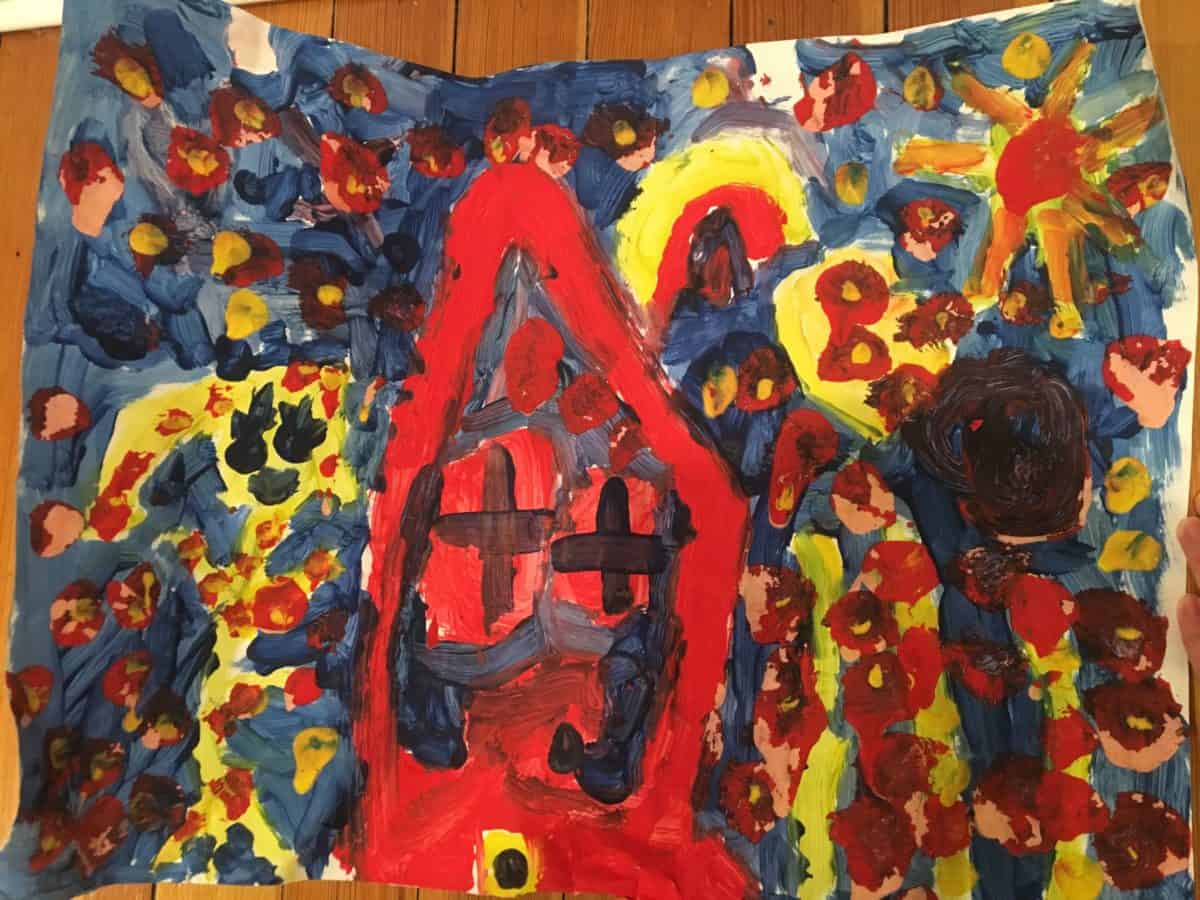 Corina’s current screensaver and a favorite piece of art!

Corina has been working with us for just over two years as a web designer and developer, all while being a mom. She loves web design so much that she’s told us that she draws inspiration all day long, even while doing tasks like driving her kids to school. The best part is, being a mom actually inspired her to become a web designer.

Web designing came to Corina after becoming a stay-at-home mom. Corina had just moved to the states from Colombia, and before that, Venezuela, which is where she’s from. At that time, she was a first-time mom with one kid. Having worked full-time using her mathematics degree before becoming a full-time mom, it turned out that she had a lot more time on her hands than she had ever imagined, so she started a blog. But, she didn’t just want to blog, she wanted to know how to make her very own website to blog with, and to know everything that goes behind that process.

“It was just her and me, and she would just take the longest naps, and I just didn’t know what to do with myself… I’m a mathematician, originally, but I’ve always liked visual arts. I have a degree in mathematics. I don’t regret it, but, you know, it turned out to not be the right path for me,” Corina shared. 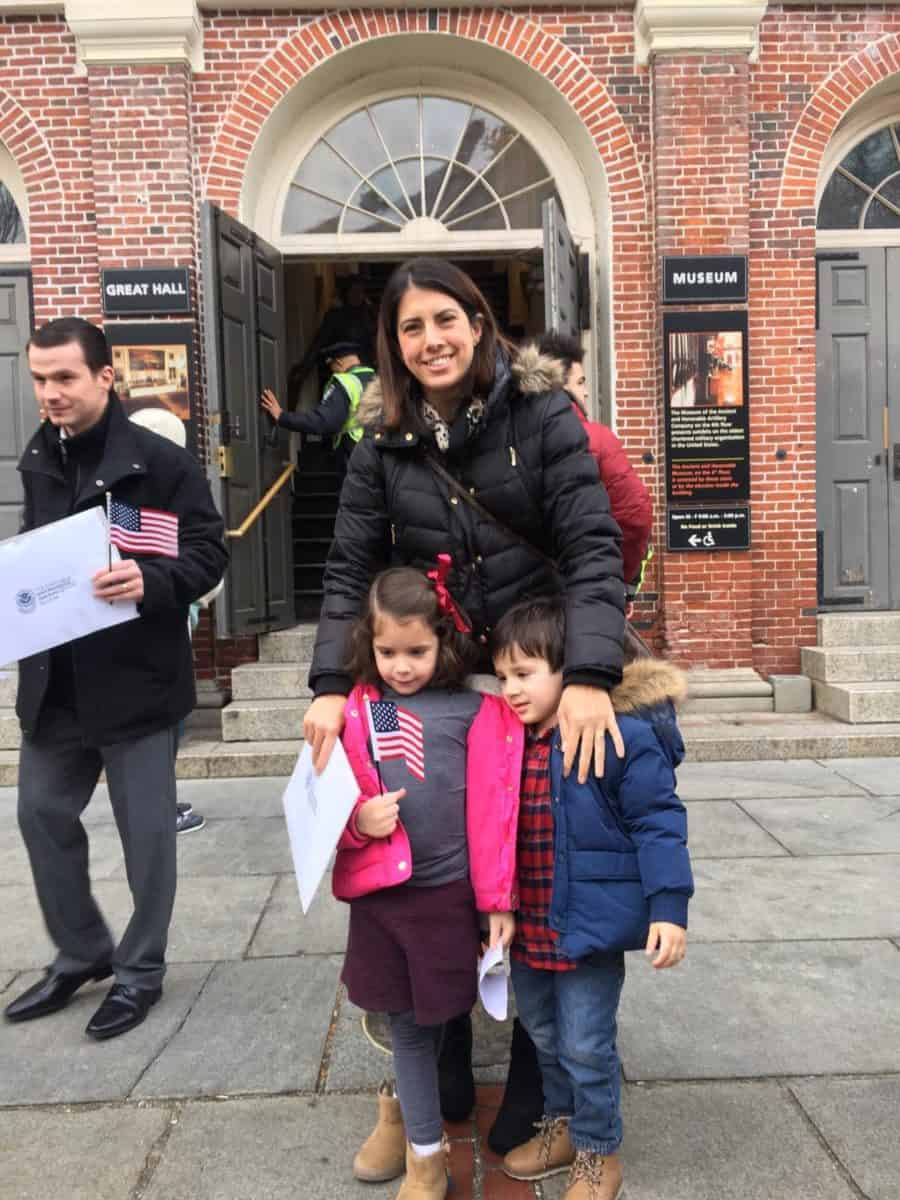 “So then as a mom, I started a blog. It’s called Cori at Home… I just posted things about being a mom… and I set it up in WordPress.com with one of their themes. Being a very visually-oriented person, I was very frustrated that I couldn’t have it the way that I wanted exactly, so after a while, I was, like, no! I’m going to learn how to do this myself.”

Corina then spent her time researching learning all of the ins and outs of WordPress.org, which is the open source WordPress that we use at Smack Happy, so that she could make her site look and act however she wanted it to. And, she’s now a certifiable web design and development expert. She does it all.

“I just took courses while she [Corina’s daughter] slept, and then I found that I loved it, not only because I was able to have my blog look however I wanted it to look, but because that I enjoyed that work, that I could do it basically any time of the day, that I could still be the mom that I wanted to be, and have the satisfaction that I was actually producing what I wanted for myself. Web design is the perfect job for my family as well as myself.”

It all makes perfect sense that Corina is a problem solver, so she studied math. But she is also a creative problem solver, bringing her to web design! We thank Corina, for all that she inspires. 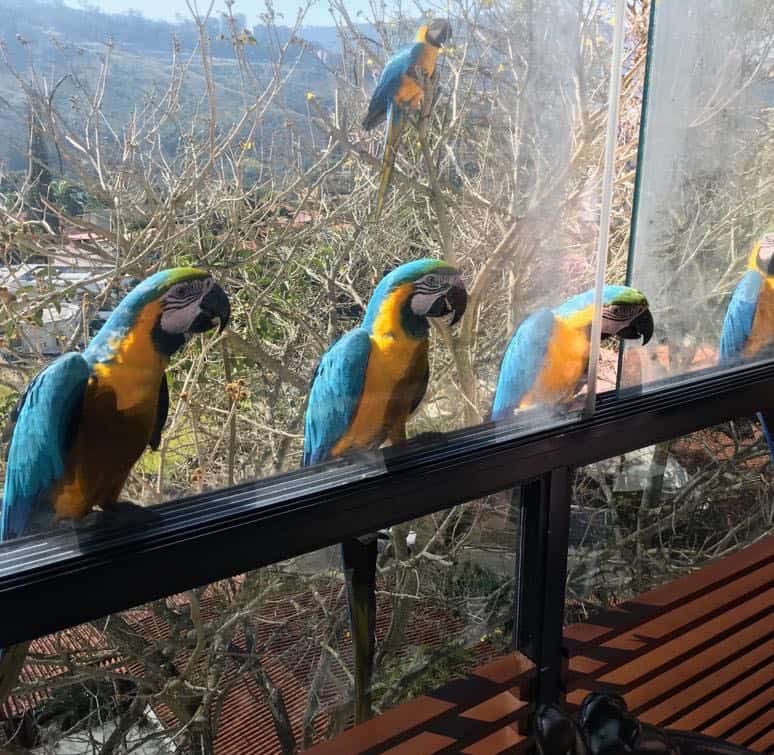 How amazing is this?! Macaws come to Corina’s parents’ window in Caracas almost every day.

Fun Q & A with Corina

I really like @veroruizdelvizo. It is mostly in Spanish since she is Venezuelan (in Miami) and works with Latinos for the most part, but I love her stories.

Who are the most important people in your life?

My kids and husband are my top priority—family is absolutely everything to me.  Friends even become family to me. I’m extremely close with my Mom and talk to her at least three times a day. My grandfather was, and is, one of the most important people in my life that shaped me in so many ways. We shared a birthday, had the same sense of humor, love for music, math, and science. His sayings are always in my head and influence a lot of what I do. He passed away from Alzheimer’s right before my wedding.

Things you love (besides your adorable family and design)?

FOOD – I LOVE FOOD. Yes, in all caps. Food is such a big part of my life, I could talk about it endlessly. Nutrition too, I find it fascinating.

Venezuela – I’m incredibly proud of my heritage, my ancestors and my country. I love talking about Venezuelan politics, complicated and frustrating as it may be. I know it’s prominent in the news right now, so if anyone wants further explanation on what’s going on there I’d be more than happy to explain. Also, Venezuelan sayings are hilarious and super weird: here’s a link if any of you want a laugh: https://venezuelansayings.tumblr.com/page/2

This site uses Akismet to reduce spam. Learn how your comment data is processed.

This website uses Google Analytics and HubSpot to collect anonymous information such as the number of visitors to the site, and the most popular pages.

Please enable Strictly Necessary Cookies first so that we can save your preferences!